Small Businesses, the largest employer gets the least attention! 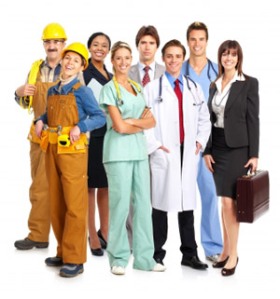 Small businesses are very important to our economic recovery because they create two out of every three new jobs. Small businesses have played a vital role in helping our economy add more than 5.1 million new jobs since August 2003; they have helped keep America’s unemployment rate below the average decade rate of the 1960s, 1970s, 1980s and 1990s.

In times such as these, when our country is in economic crisis, small businesses continue to grow and create jobs, which I expect will continue to be the case. However, while small businesses adapt easier to change than large corporations, they can be put out of business by drastic economic changes. For example, when the price of gas rose a few years ago it was the small business that was hurt the most. Increases in the price of fuel have affected small businesses in the following areas: farming, cattle, restaurants, clothing, tourism, auto sales, auto parts, freight services, computers, prescription drugs, electrical, construction, hospitals, lodging and real estate, to name a few.

One of the main problems facing small businesses today is that Congress appears to be more focused on helping large corporations, rather than the small business owner. The President started his term wanting Congress to do several things to help the small business owner, such as pass responsible housing legislation, make health care more available and affordable, ensure our workforce is prepared for the jobs of the 21st Century and re-affirm the principles of freedom and choice that gave rise to the labor movement.

While these changes might help, the real problem is that very few changes have been made permanent. Small business owners plan over the long term, not short term. Congress appears more focused on helping the large corporation through tax incentives, bailouts of financial problems, and set asides for different Congressional districts that have limited benefit to the economy as a whole, than the small business owner.

For example, in 1953, Congress created the Small Business Administration to provide professional expertise and financial assistance to persons wishing to form or run small businesses. On average, the SBA makes about $12.3 million in loans to small businesses yearly, usually in the form of purchase money for buildings and equipment, or working capital.  They also help small business procure more than $40 billion in federal contracts last year alone. However, the SBA had done this with an ever shrinking budget.  Now Congress has set the SBA’s 2008 budget to include 191 earmarks totaling $69 million in funds, which are to be used for everything from small business incubators to renovation of a riverfront park in Charleston,W.Va.  These funds should have been used for the survival of the small business owner.

The HUBZone program was developed by the SBA to help economically distressed areas, but funds for the program were going to fraudulent companies more than half the time. Corporations received millions of dollars in federal contracts under the guise of being located in low-income neighborhoods when actually they were not.  Also, since 2003, more than a dozen federal investigations have found Fortune 500 firms were the actual recipients of billions of dollars in federal small business contracts. An entity created for the benefit of small business owners should be available for small business owners.  The SBA needs to be more proactive in watching over the interest of the small business owner if they want to improve the economic situation in this country.

Congress and our president will need to make small business a priority if there is any hope in economic reform to pull our country out of this recession.  This election year might have a huge impact on the survival of the small business owner unless the politicians wake up and realize how their actions are killing small businesses.  Employees need to ensure they are informed before going to the polls in November, because their vote will likely affect their employers and eventually their jobs. 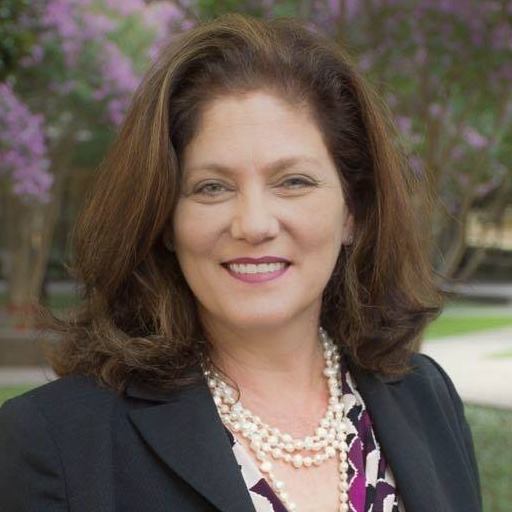 Law Blog on the Texas Rules of Evidence